Chaos often reigns on the streets of Dar es Salaam, Tanzania’s capital. Minivans, cars and motorcycles careen along half-finished roads without markings, sidewalks or traffic lights. Pedestrians walk single-file within reach of speeding vehicles. Groups of children in matching school uniforms hold hands as they linger at the road’s edge. They scan for breaks in traffic and dart across before the bell rings for the start of class. Every day, this journey puts their lives at risk.

Some of Dar es Salaam’s highest-risk schools see more than 12 students injured or killed in road crashes every year. The city’s skyrocketing population, increasing car ownership and haphazard development have combined to create perilous commutes for school children. While road safety is a global problem—more than 1.35 million people die in crashes every year and the total is only getting higher—children in sub-Saharan Africa are more than twice as likely to die in a road crash than kids in other parts of the world. In cities’ poor neighborhoods, the odds are even worse. 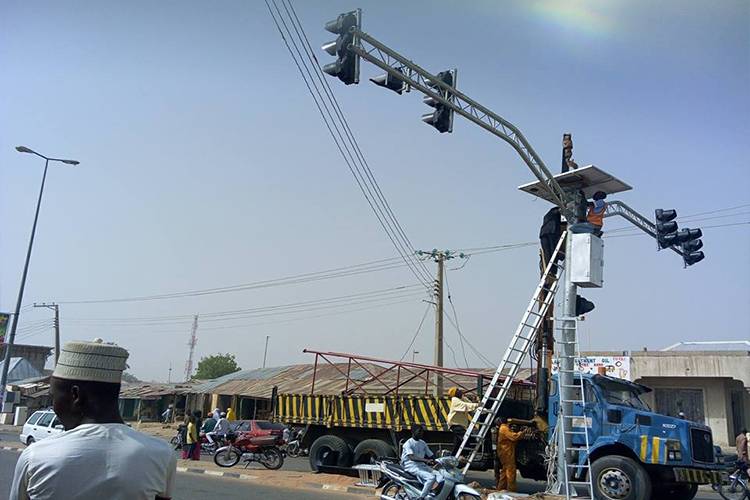 The good news is government aware of the seriousness problem, more and more traffic lights are installed to improve the bad traffic. GUANGAN Traffic is honored to be involved in these projects by offering vehicle light, pedestrian light, solar warning light, controllers, etc. With everyone’s efforts we believe the problem will be solved and children will out of traffic risk finally.

Send your message to us:

Celina: May I help you?

No Thanks Chat Now